Early-season frost not seen in years hits QLD and NSW 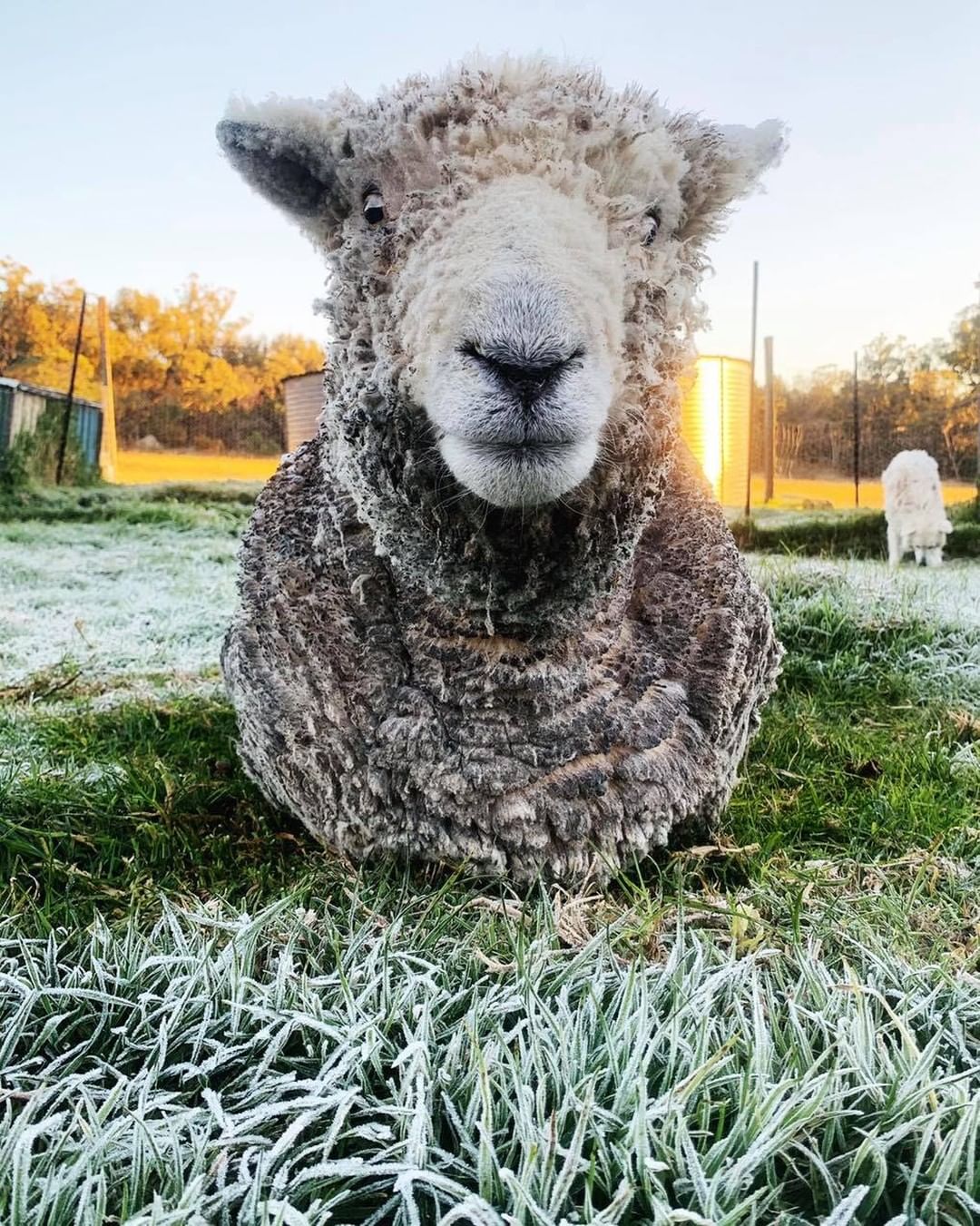 Parts of southern Queensland and northern NSW just had their coldest morning this early in the year for about two decades.


A cold air mass combined with clear skies, dry air and light winds has provided an ideal environment for abnormally low temperatures in parts of southeastern and eastern Australia during the last few nights.

Early on Sunday morning, a few places in southeastern Australia registered temperatures that were lower than any point last winter. This out-of-season cold snap included minus 5.4&ordm;C in Canberra, its coldest morning since August 2018.


The frosty temperatures then spread further north on Sunday night and by the early hours of Monday morning, large areas of northern NSW and southern Queensland were shivering like it was the middle of winter.

Image: Too cold to bleat in Stanthorpe, QLD on Monday morning. Source:&nbsp;@alurestanthorpe / Instagram


Fortunately, this high will also bring mostly sunny days, giving the land and everything on it a chance to thaw out during the day.