You have to see these supercell thunderstorms 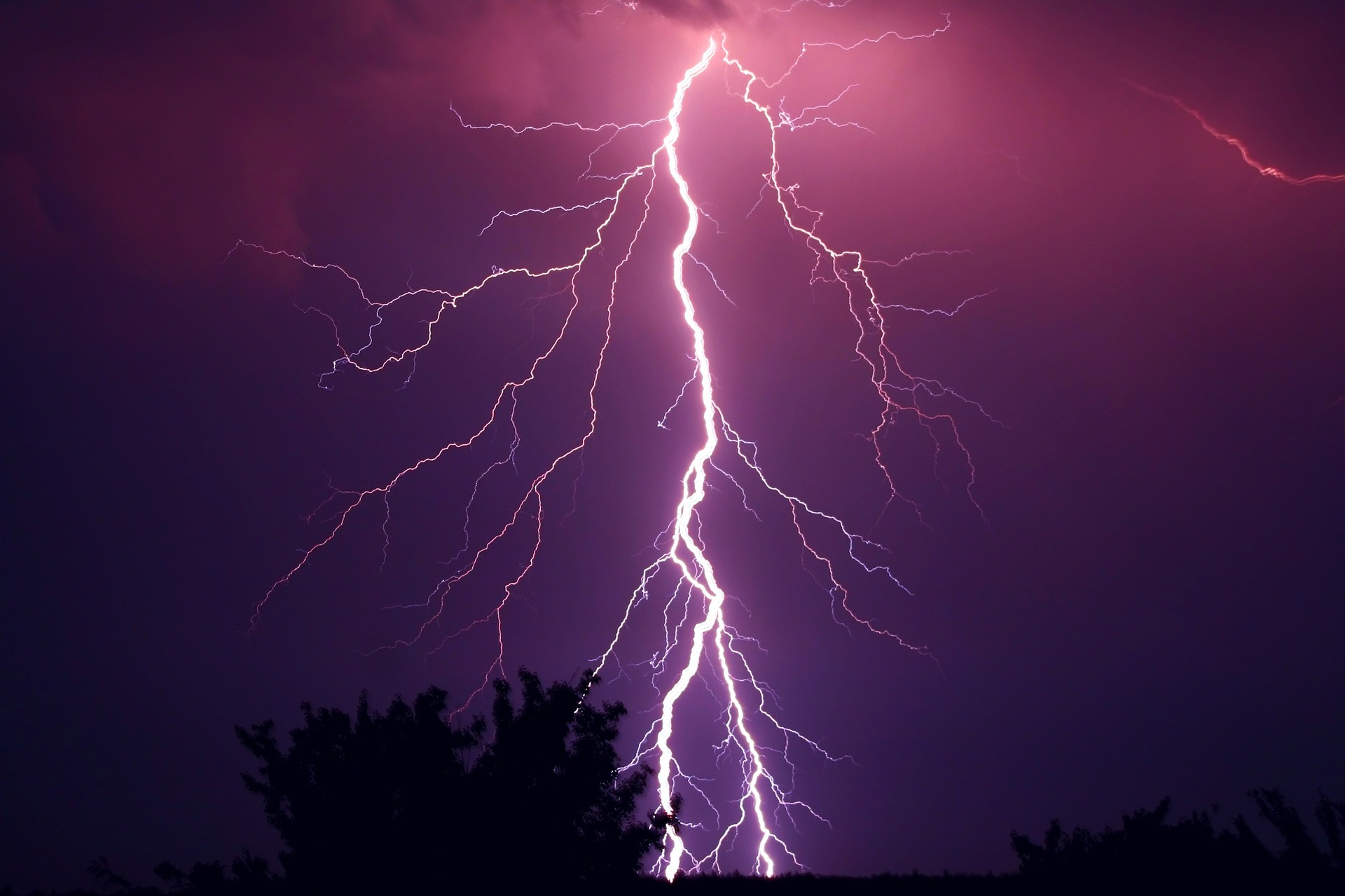 One of the most picturesque supercell thunderstorms in recent years was just photographed in Texas.


May is the peak month for tornado-producing thunderstorms in the southern Plains of the USA. These storms are called supercells and they are the most dangerous variety of thunderstorm on the planet.


My jaw was in the west Texas dirt for much of the evening while this spectacular supercell thunderstorm spun away on the horizon. We never moved from this spot.

Supercells are violent thunderstorms that contain a large and persistent rotating column of rising air (updraft) called a mesocyclone. Under the right conditions, these storms can persist for several hours and sometimes produce tornadoes, among other types of severe weather.


While supercell thunderstorms occur in many parts the world, including Australia, the US Great Plains are home to a perfect mix of ingredients that create these frightening, yet mesmerising storms, in large quantities every year.


On Sunday, a plume of moisture-laden air from the Gulf of Mexico was carried towards the north across the Great Plains. This moisture clashed with a mass of warmer and much drier air coming in from the west, which created a volatile weather pattern over Texas and some other surrounding states.


Another key ingredient that was in place on Sunday was a high degree of wind shear, which is a change in wind speed and/or wind direction with height.


One of the more beautiful supercells I have ever witnessed. Captured 10 mins ago NE of Littlefield, Texas. pic.twitter.com/pn3gxaEpZA

As storms bubbled up over the southern Plains on Sunday, wind shear enabled some of them to start rotating. This gave birth to supercells.


Relatively low amounts of moisture in the lower atmosphere meant that Sunday&rsquo;s storms were high-based and surrounded by plenty of clear air. This meant that they weren't shielded by sheets of rain and could be seen in all their glory, from long distances and multiple angles.

The burgeoning US storm-chasing community were out in hordes as the storms spun across the landscape, capturing photos that will go down as the highlight of the season for most.